Now speed cameras are being ‘hidden’ in SCHOOLS: Twenty drivers are caught over the limit every hour after a camera is placed behind trees inside school grounds


A speed camera ‘hidden’ in a school caught 20 speeding motorists per hour, and drivers are not happy about it.

In two weeks 974 speeders were caught by the camera at Whites Hill State College in Brisbane suburb Camp Hill.

The camera was placed off the road behind trees and down a slope past the school crossing.

Shadow Transport and Main Roads Minister Steve Minnikin said speed cameras ‘should not be positioned in a way that it is mere revenue raising for state government coffers’, the Courier Mail reports.

‘The reality is we don’t raise revenue from speeding tickets. That money goes back into road safety initiatives,’ Mr Kelly said.

‘At the end of the day, I prioritise keeping our school kids safe.’

Over half of the 974 speeders were more than 10km/h above the speed limit. 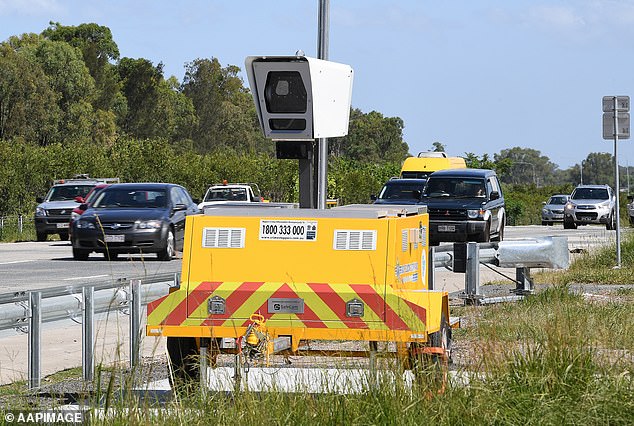 The highest detected speed was 69km/h in the 40km/h school zone.

A Queensland Police spokeswoman said ‘the camera was not requested by the school’.

‘Permission and approval were provided from the school prior to its deployment at that location,’ she said.

Whites Hill State College and the Queensland Department of Education declined to comment.

The camera has been taken down after two weeks at Whites Hill State College. 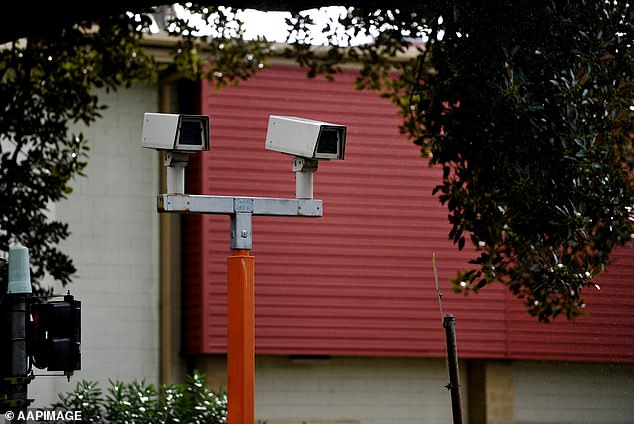 Speed cameras ‘should not be positioned in a way that it is mere revenue raising for state government coffers,’ Shadow Transport and Main Roads Minister Steve Minnikin said (agency image)

Meet Abhishek Banerjee: In front of and behind the camera – brunch feature

A pandemic, a camera and a boy all walk into a barred owl

joelvanrijn - October 18, 2018
0
Almost exactly a year after kicking off its 8th Generation Core lineup, Intel has made the unusual move of announcing a second family...

LGA1700 First Mainstream Socket from Intel since LGA1156 to Last Over...

Ridiculously Detailed Apollo 15 Simulator Could Help Us Return to the...

Meet Abhishek Banerjee: In front of and behind the camera –...

A pandemic, a camera and a boy all walk into a...