Apple at its worldwide developers event (WWDC), previewed the next-generation of its operating systems for iPhone, iPad, Watch, TV and Mac. The new operating systems are expected to release mid-September, along with the launch of Apple’s next generation hardware.

However, if you are a developer or just eager to try out the new widgets, picture-in-picture and other features of the iOS 14, you can sign up for the beta program.

Now, there are two ways to do that, either wait for the company to open the Public Beta Program for iOS 14 or by registering yourself as Apple Developer.

For now, only developers are allowed to download the software, so make sure you have joined the Apple Developer program.

Open Safari browser on your smartphone and head to developer.apple.com 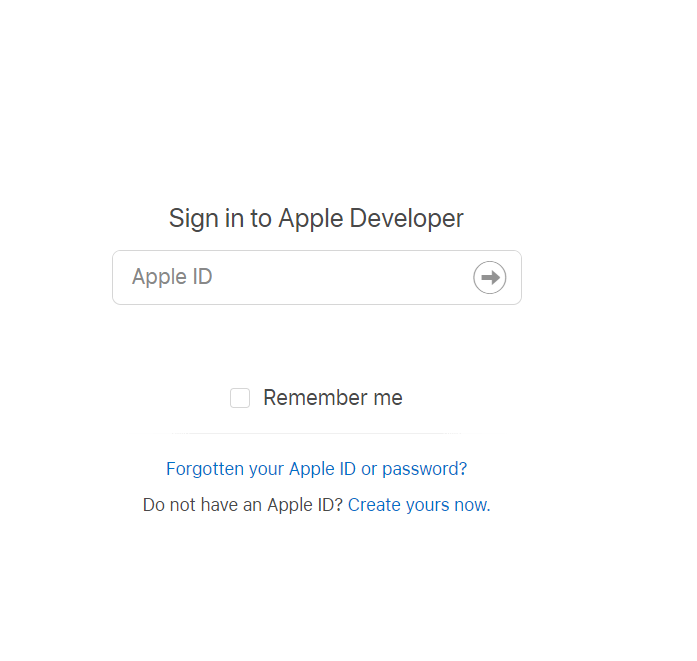 Scroll down to iOS 14 beta and tap on Install Profile

Now, head to General ->Profile and tap on iOS 14 beta profile there

Tap Install to initiate the process

Restart your iPhone and head to Setting ->General ->Software Update

Wait for the process to complete

Disclaimer: Installing beta software is a risk and might cause permanent damage to your device. So, install at your own risk.

start menu for windows 10: How to enable the new Start Menu in Windows 10

4 reasons why startups need to create a strategic narrative

4K TVs on sale this week, because you're streaming 24/7 anyway

Best hybrid smartwatch 2020: great hidden tech in the watch on...